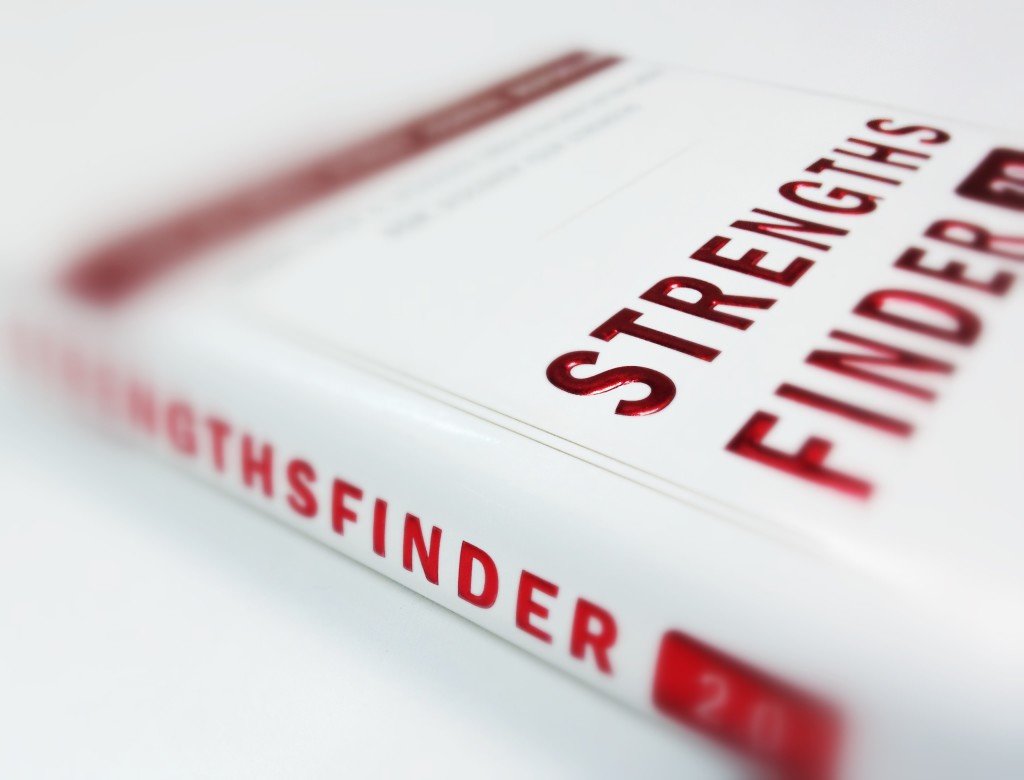 This interactive StrengthsFinder workshop is an excellent supplemental professional development program for your organization, work-team, staff retreat or corporate team-building event. The StrengthsFinder 2.0 training seminar can be presented in a 2 hour, half-day (3-4 hour) or full-day (7-8 hour) block of time and can be conducted at your organization, a Santa Clara, CA area hotel, or offsite. 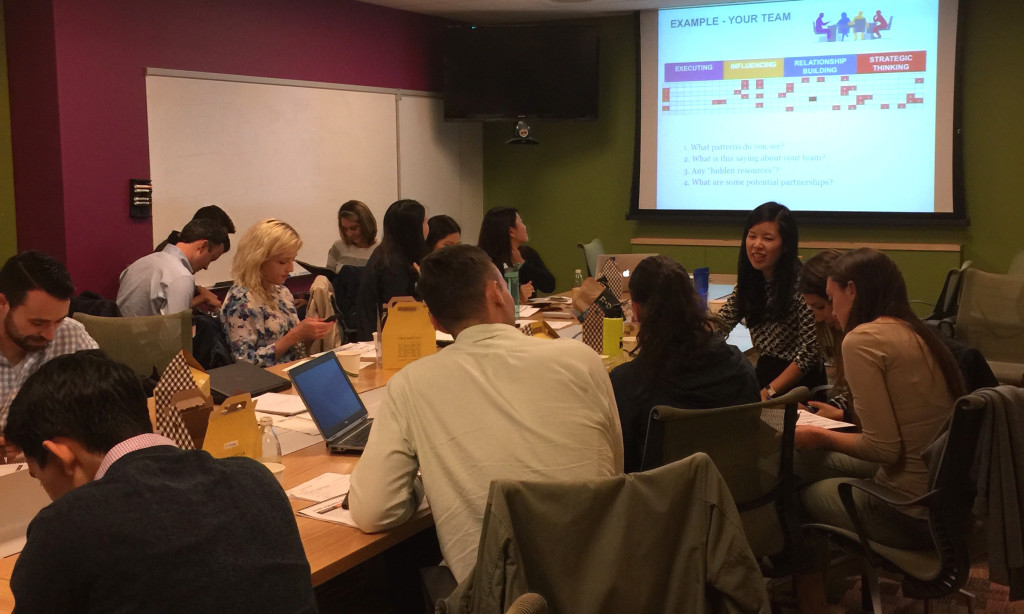 A half-day (3-4 hour) training experience is offered and geared to help employees discover how they can use and develop their natural strengths and talents to bring out their best contribution to the organization as an individual, a team member, and/or team leader. We focus in on each participant’s Top 5 Signature Strengths as we cover all 34 talents. We also look at how to work more effectively as a team as we profile team strengths within your unique organization. A customized team talent map and supplemental materials are provided. 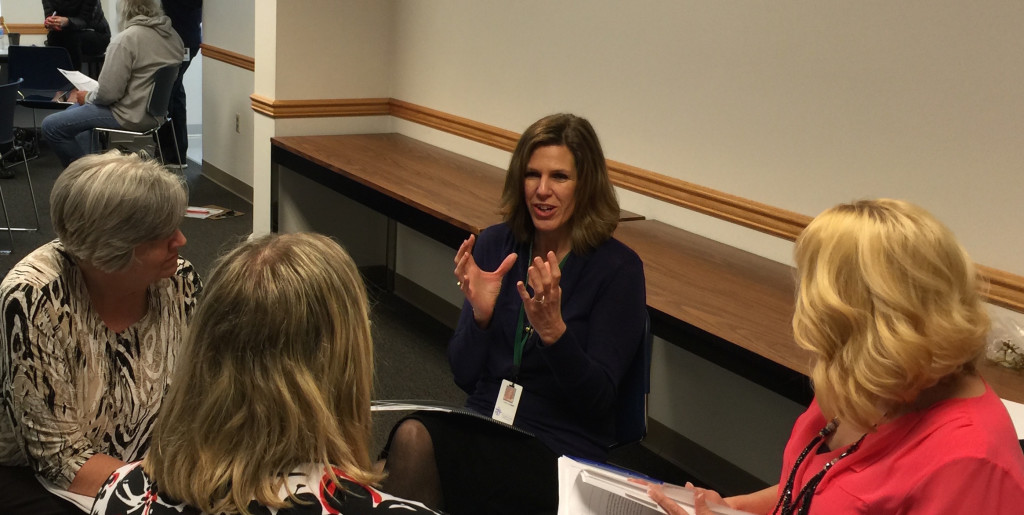 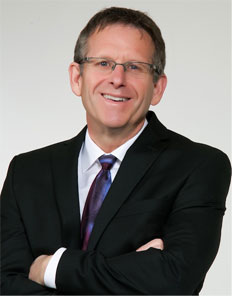 Dr. Christopher Meade is a Gallup-Certified StrengthsFinder coach, trainer and facilitator. He specializes in building strong leaders and developing healthy teams. He has coached over 1,000+ people through their StrengthsFinder results and facilitated trainings for a 100+ teams/organizations. Some of his recent clients include: Nike, Microsoft, Salesforce, Walmart eCommerce, U.S. Department of Veteran Affairs, and Lewis-Clark State College. Chris’ expertise is in front of the room leading team trainings, workshops, keynotes and retreats with corporate and government clients across all industries. Chris is also an author, entrepreneur, MBA professor, and a motivational keynote speaker and corporate trainer. He speaks regularly at conferences, conventions, staff retreats, and team-building training events in the Santa Clara, California area and throughout the United States and China. 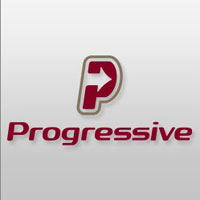 “Thank you for sharing your StrengthsFinder knowledge, insights, advice, and leadership with our 62 managers, supervisors, directors and VPs of our Progressive team. Several participates have expressed their appreciation for what was taught. In fact, there are a few executives that are considering hosting a similar training for their teams too. We will certainly keep you in mind for our other professional development modules in the future. Some of our executives may be requesting your services again! Director and VP of Executive Team, Progressive Leasing

Our teams are excited and energized

Thank you again for facilitating our StrengthsFinder training session. Our teams are excited and energized with what we learned about ourselves and each other. Thank you for the coaching…much appreciated!  We will definitely utilize it. Francis Gonzalez, Global Footwear Planning, Nike

Pleasantly surprised by the results

This was great having you join us. We were pleasantly surprised by the results. I’ve gotten only positive feedback from the supervisors and managers about the training. Everyone I spoke to felt they walked away with greater insight into their own leadership strengths. We enjoyed the your training yesterday! Appreciate you sharing your talents and strengths with us! Dr. Tara Fairfield, Judy Mifflin, Rana Shanefelt, Jeff Thompson – Department of Health and Human Services-USA

Santa Clara, CA is nestled in the heart of Silicon Valley and is famous for its Mission Santa Clara, and the presence of several high tech corporations. The city of about 126,000 people is punctuated with 19 mi² of tree-lined neighborhoods, thriving businesses, and bustling shopping centers. According to The Centrum® Healthiest Cities report, Santa Clara, CA is one of the healthiest cities in the U.S. The median age is a tad above 34, with Asian (39%) and white people (35%) constituting the largest demographic cohort. Also, the median household income of $110,110 is substantially more than the State average of $67,739. Moreover, as of 2016, the per capita income is $47,046.

The city is synonymous with Silicon Valley today. However, back in the day, it was known for its fruit production. The land hoisted with concrete structures and expressways was once ornamented with orchards. Moreover, Santa Clara, CA, is home to the NFC West Division football team San Francisco 49ers, and since 2014, Levi’s Stadium is the official base of team training and NFL matches. Additionally, the city is renowned for its state of the art Santa Clara swim club and International swim center.

Due to the presence of innovative infrastructure, low utility rates (courtesy owning Silicon Valley Power), and rapid development more than 12,000 businesses are present in the city to find their mission. The city of Santa Clara is a melting pot of technology and technological innovation. It is because minimal business license fees, coupled with the one-stop Permit Center is enabling organizations to thrive in a progressive ambiance.

Most all of today’s business is done in high-performing teams and the Gallup StrengthsFinder 2.0 assessment and team training helps work teams get better and build more trust. 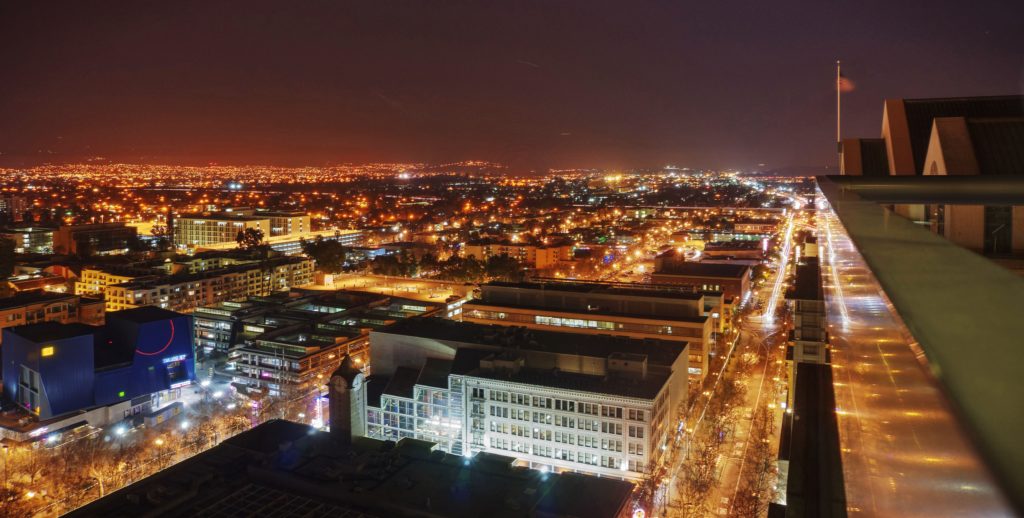 The city’s unemployment rate is 3.7% against a U.S. avg. of 5.2%. As per the City’s 2016 Financial Report, the top employers in Santa Clara, CA are: Applied Materials, Intel, California’s Great America, Avaya Inc., Santa Clara City Hall,EMC Corporation, Macy’s, Santa Clara University, ON Semiconductor, and LSA Global. We have trained many leaders and managers in the Santa Clara area with StrengthsFinder 2.0 team training events and other team-building events.

The public schools in Santa Clara commit $15,355 per student, compared to the national average of $12,383. The city is served by the Santa Clara Unified School District, and is to home to 19 K–8, elementary, and high schools such as Bowers elementary school, Wilcox High School, and Buchser Middle School. Moreover, Golden State Baptist College and Mission College offer higher education facilities. However, the most venerated educational facility of the city, Santa Clara University, is also the State’s oldest private institution. It was founded in 1851 and offers higher learning at individual and team training level in the modern and historic architecture. Many Santa Clara colleges and universities career centers and business classes use StrengthsFinder 2.0 in their course material as well as StrengthsFinder team training events for staff at team-building event. Most MBA programs today use Gallup’s StrengthsFinder and Strengths-based leadership in their programs.

According to TripAdvisor, HYATT House Santa Clara is the top spot to stay in Santa Clara, CA, as it is merely a couple of miles away from the Great America Theme Park, and the famed Levi’s Stadium. The former is a 100-acre theme park with water attractions, live entertainment & food courts, while the latter is a stadium that can seat 68,000 people (The 49ers outlayed $1.3 billion building it). Moreover, the Intel Museum offers exhibitions about technological milestones such as the making of the silicon chip, while the Triton Museum of Art promotes an expanded array of contemporary California art. Lastly, head to The Halford, Woodhams Sports Lounge, or Evolution Bar & Cafe to have a fun time dining in Santa Clara, CA. 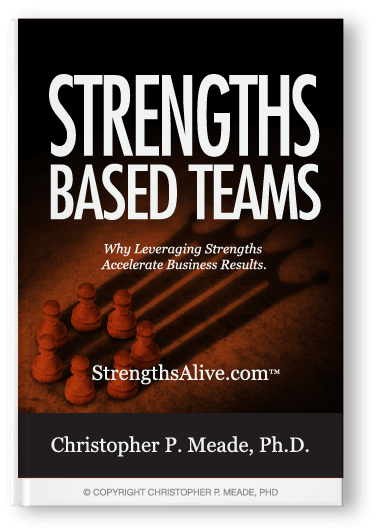